This month marks 30 years since SonicWall’s founding in 1991. To celebrate, we’ll be spending the month of August spotlighting the history, people, products, partners and customers that have helped shape SonicWall over the past three decades and will continue to inspire us in the years ahead.

The SonicWall of today is internationally recognized as a leading cybersecurity company. But even among those in the industry, many aren’t aware that before there was SonicWall, there was a SonicWALL. But our story starts before even that — with two brothers in the Ethernet card business.

In the early 1990s, Sreekanth Ravi, who had previously owned a company that produced graphic expansion cards for Apple, saw an opportunity. The networking technology built into the Apple Macintosh product line at the time, LocalTalk, was very limited — and the Ethernet cards then available to expand these capabilities were prohibitively expensive.

Along with his brother, Sudhakar Ravi, he formed Sonic Systems (later to be called SonicWall) in 1991. The name Sonic Systems was chosen to evoke ideas of speed: the company was originally in the business of producing Ethernet cards to help transition the Apple Macintosh market from LocalTalk to the faster and more versatile Ethernet.

The new company’s first product, an Ethernet card for the NuBus and SE expansion slots, made its debut in the fall of 1991, and was so successful that by the following year, Apple OEMs were relying on Sonic Systems’ software to connect LocalTalk to Ethernet.

Building on these early wins, Sonic Systems soon expanded its product catalog to include Ethernet bridges, hubs, switches and more. But as Apple increasingly absorbed the functionality of these products into its systems, the market for aftermarket peripherals started to dry up. Sonic Systems diversified once again, shifting from peripherals to external appliances.

But it wasn’t until 1996 that Sonic Systems began to consider branching out into firewalls. As the company grew, Sreehanth Ravi began looking for a firewall to safeguard Sonic Systems’ own internet connection. But to his dismay, he soon found that the firewalls available at the time, even the software-based ones, cost nearly $20,000. This was an enormous expense for a company that, at the time, had fewer than 40 employees and only minimal internet connectivity needs.

Once again sensing an opportunity, Sreekanth asked his brother to explore the feasibility of producing affordable NAT (Network Access Translation)/firewall appliances. That same year, the company released its final dedicated Macintosh offering, and its new mission became to provide firewall technology that was as affordable as it was effective.

In October 1997, Sonic Systems released the Interpol security appliance, which became a huge hit. But while the company’s focus on firewalls was permanent, the name Interpol was not: The following year, Sonic Systems rebranded the device as the “SonicWALL.”

1999 brought many changes for Sonic Systems. Following in the footsteps of its most successful product, the company changed its own name to SonicWALL. That year also brought expansion into Europe and a successful initial public offering (IPO). SonicWALL executed a Secondary Public Offering, which raised additional funds, in March 2000.

This rapid advancement pace paid dividends — by 2002, the company had shipped its 250,000th unit — so SonicWALL kept it up. Recognizing that many SMBs wished to outsource their cybersecurity monitoring and management, SonicWALL introduced its Managed Security Services Provider program in 2005, kicking off a commitment to partnering with MSSPs that continues to this day.

Capping off a decade characterized by acquisitions — including enKoo, Aventail Corporation, Ignyte Technology, SecureCom and RedCreek — SonicWALL itself was acquired by Thoma Bravo in 2010, and again by Dell in 2012.

2016 brought three important developments. That year, SonicWall was acquired by Francisco Partners, who rebranded the company as “SonicWall.” Cybersecurity and networking veteran Bill Conner was named SonicWall president and CEO, a position he has held ever since. And SonicWall’s SecureFirst partner program, designed to support, recognize and provide resources to SonicWall partners, also made its debut that year.

More big announcements would follow as the 2010s wound down, including the unveiling of the SonicWall Capture Cloud Platform, Real-Time Deep Memory Inspection (RTDMI™) technology, and Capture Security Center, all of which would further cement SonicWall as a leader in advanced threat protection.

These developments laid the groundwork for the arrival of SonicWall’s Boundless Cybersecurity platform in 2020. While the arrival of the COVID-19 pandemic elevated the need for secure remote work, SonicWall had long anticipated this shift and was ready to meet it head on.

Today, SonicWall has brought the vision of Boundless Cybersecurity to more than 500,000 customers in 215 countries, and, on the heels of a two-year refresh of its product portfolio, the company is ideally suited to continue helping businesses of all sizes face the ever-changing threat landscape.

“While the last five years were important chapters in this journey, we have more goals to achieve, milestones to mark and history to be made,” SonicWall President and CEO Bill Conner said. “SonicWall is always forward-looking. And that’s how the company — and its people — have been a mainstay in the industry for more than 30 years.” 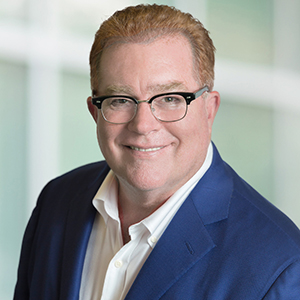 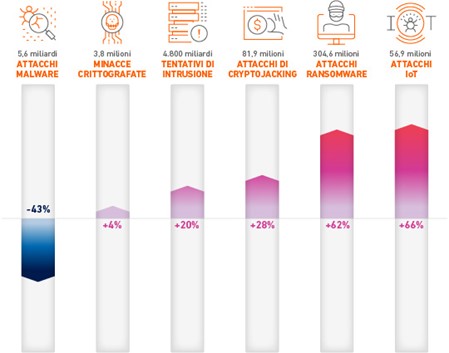 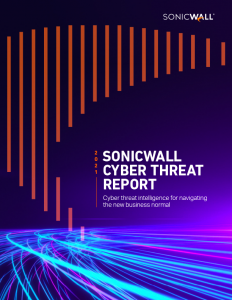 In January 2015, celebrity chef Jamie Oliver announced that his website, which attracts 10 million visitors per month, had been compromised. This followed an announcement by Forbes that a month earlier, in December of 2014, the highly visible “Thought of the Day” flash widget had been compromised as well. In both of these, the hacked website was simply the first step in a complex process that is carefully engineered to make money off of unsuspecting internet users.

Most people are surprised to learn that the Hollywood perpetuated stereotype of the cyber-criminal is a myth. We imagine an evil genius sitting in a dark room, typing feverishly to hack into the good guy’s networks in real time, guessing passwords and avoiding law enforcement through well-timed keystroke sequences as he goes. The reality is much less intriguing. The tools that are used for these exploits are often generic off-the-shelf software developed by third-party developers and then sold on the black market. The sale of criminal tools – exploit kits, malware droppers, malware itself and more — has become a big business in itself. In fact, according to researchers, in the case of the Jamie Oliver website, a popular and widely available hacking tool named Fiesta was used to scan visitors’ computers and look for vulnerabilities that could be exploited to deliver the malware. Our own  SonicWall threat research shows that Angler was the most commonly used exploit kit in 2014, resulting in over 60 percent of the exploits that we saw last year.

To add to the problem, NSS labs estimates that 75 percent of the world’s computers and 85 percent of the computers in North America are poorly protected against these exploits. Even worse, anti-virus (AV) software that is typically used to protect computers provides only adequate security at best.

How do websites get compromised?

The attacker will generally target websites with vulnerabilities that allow them to modify the HTML on the web page. A prime target for cybercriminals is a website that is highly trusted and high volume like Forbes.com. In many cases, attackers will look to compromise ad servers which generate a huge amount of views. After a webpage with a vulnerability is identified, users can be tricked into clicking links to a separate landing page on a rogue web server that hosts the exploit kit. In the more disturbing case of a so-called drive-by download, an exploit kit automatically loads content from the malware server with zero end user interaction required.

The exploit kit then attempts to scan the user’s computer looking for vulnerabilities in common applications. We know that most people ignore OS patches, and even more people ignore browser, Java and Flash patches. A sophisticated attacker may independently find a vulnerability, but more likely he or she will use published vulnerabilities. The level of sophistication of these exploit kits varies, but some will even check IP addresses to ensure that the target computer matches the desired profile, for example a residential PC.

Once a vulnerable application is discovered, the exploit is launched and if successful the chosen malware payload is finally downloaded to the victim’s computer. While one common payload delivers malware that takes control of the victim’s computers (this is called a bot as in robot or zombie), other malware can be used to steal data, log keystrokes, or launch distributed DOS attacks on other websites. Another common payload is called ransomware because it encrypts all data on the victim’s computer and holds it until the data owner provides a valid credit card number and pays to unlock the data. The reality with these attacks is that anybody and everybody is a target – the mom and pop business owner, gas station attendant, grandma and grandpa, business executive or school teacher – everyone is a potential victim.

No single tool or technique is guaranteed to stop these attacks, but there are a variety of tactics that can be utilized to minimize the chance of a successful exploit.

Security professionals realize the complexity of the risks posed by compromised websites. Unfortunately, there is no magic bullet to preventing exploits, but a layered approach to security can minimize the risk to your organization. 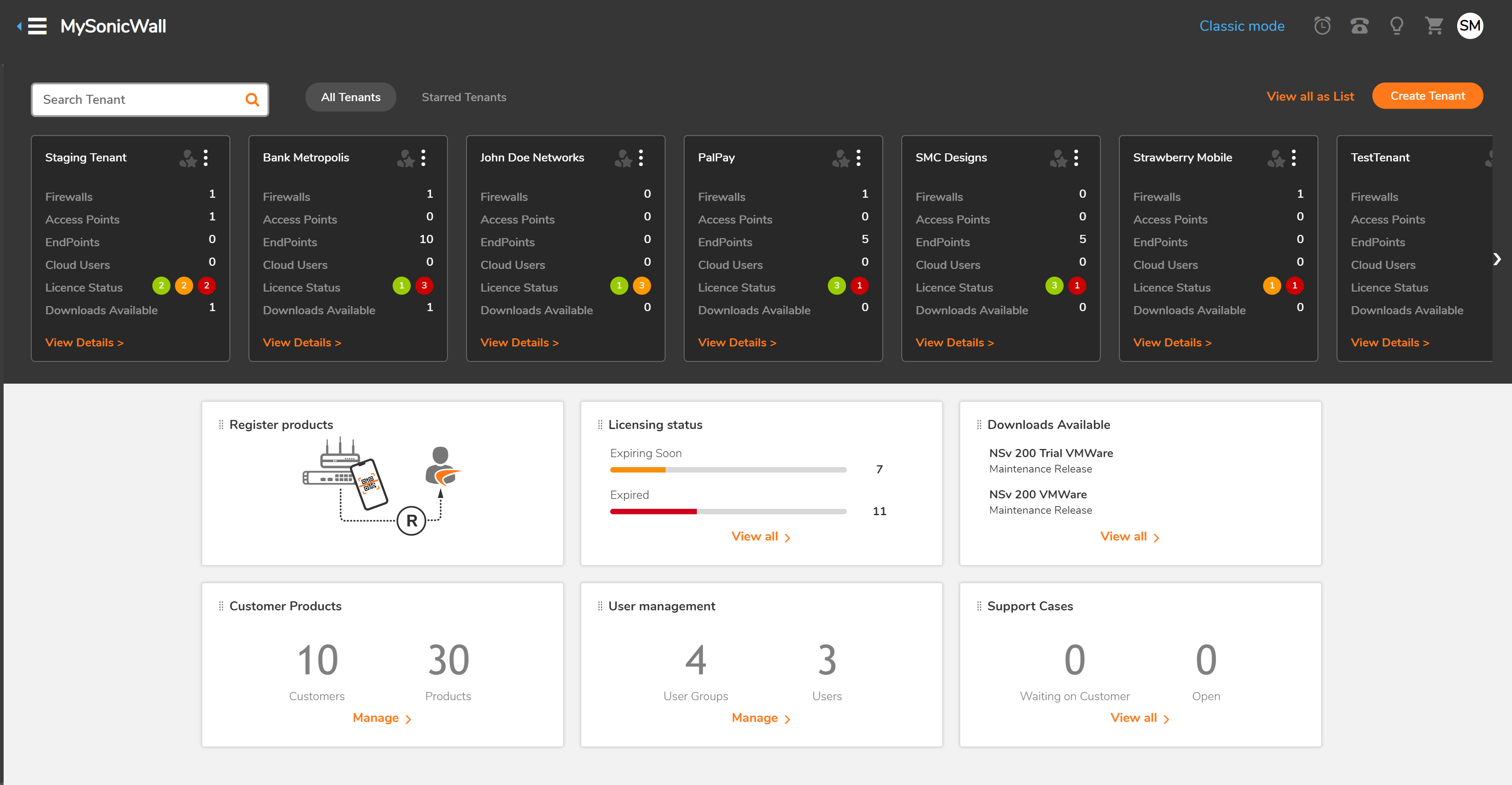 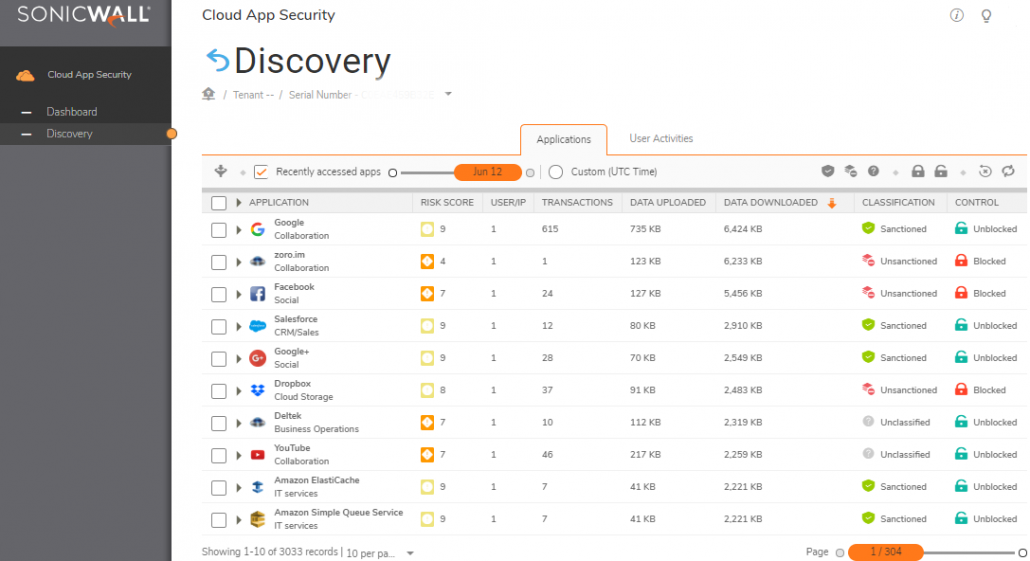 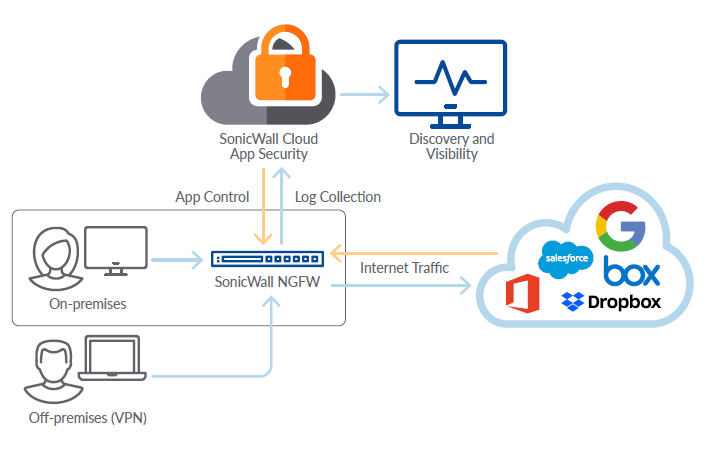 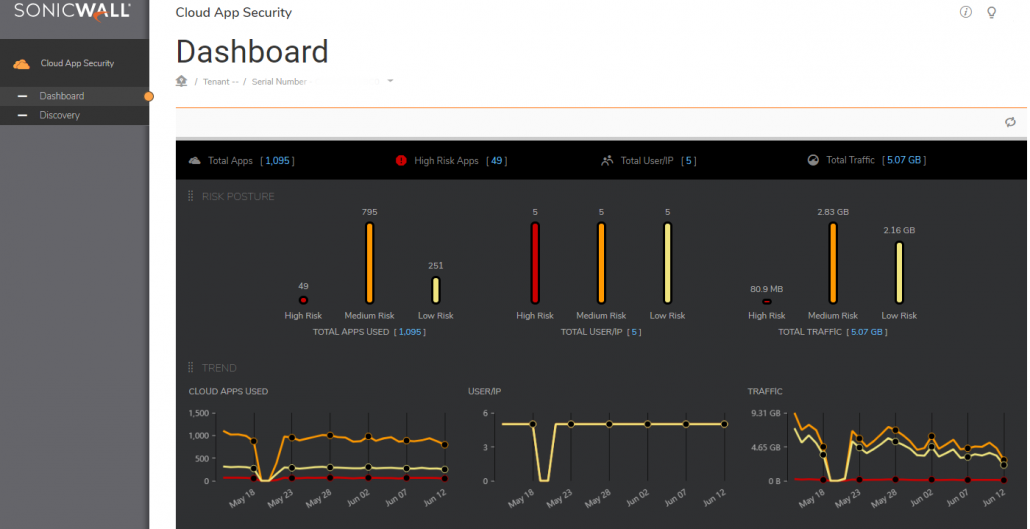 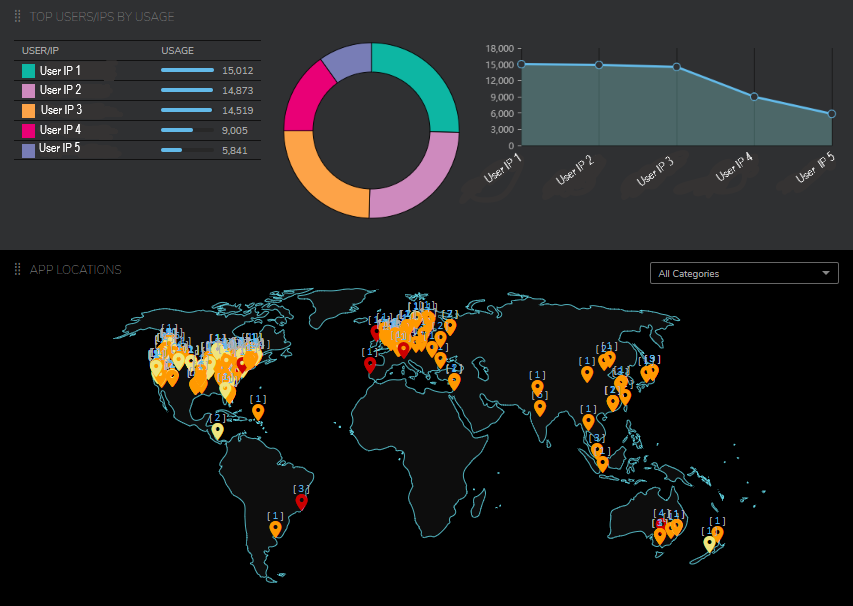