With either partial or complete remote work becoming the reality for many employees going forward, organizations need to transition from the makeshift solutions put in place at the beginning of the COVID-19 pandemic to a more permanent and secure mobile work plan. SonicWall Secure Mobile Access (SMA) 100 and 1000 series appliances offer complete security for remote access to corporate resources hosted on-prem, in the cloud and in hybrid datacenters.

SonicWall SMA 100 and 1000 series appliances enable organizations to deliver best-in-class secure access to any network or application, anytime, from anywhere and any device (whether managed or unmanaged) — all while minimizing your attack surface (and the chances of zero-day attacks). 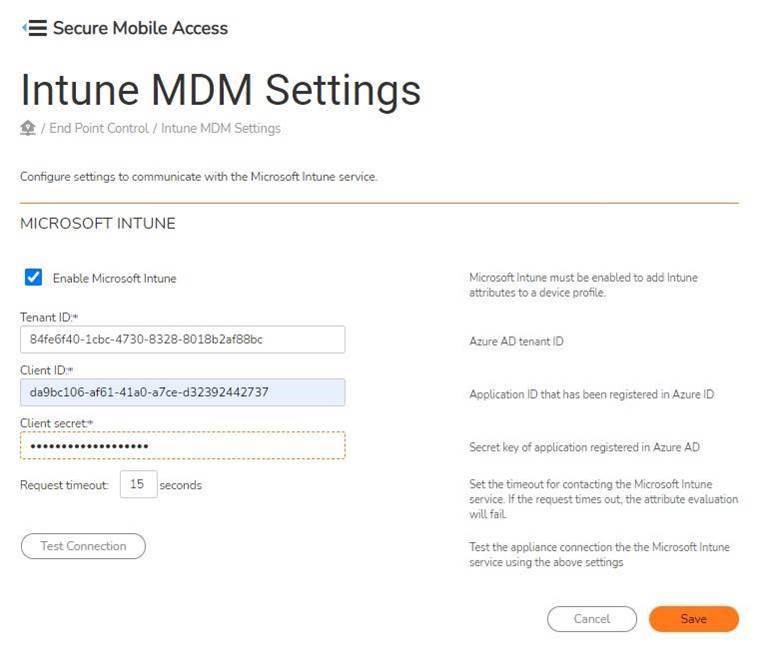 The new SMA 1000 release, R12.4.1, strengthens security and puts more control back in the hands of IT.

The integration of Microsoft InTune provides granular management of mobile devices and applications.

The SMA 1000 (CMS and SMA 8200v) are now supported on KVM, one of the most popular data center hypervisors. This means it can now be deployed on Linux Red Hat, ProxMox and Nutanix AHV environments. 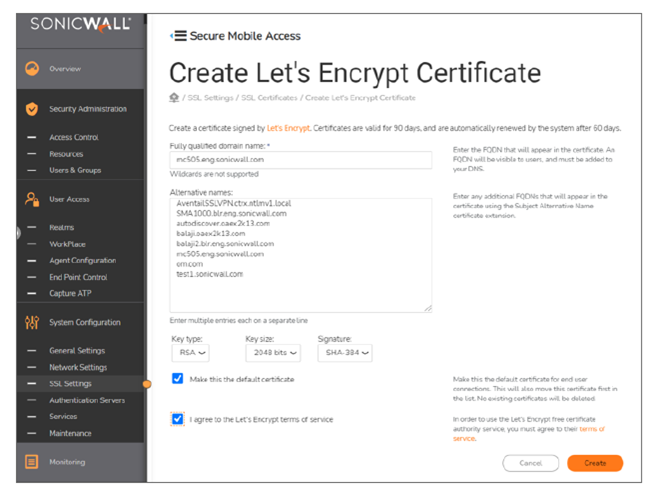 SMA 100 (500v) is now supported on KVM, one of the most popular data center hypervisors. This means it can now be deployed on Linux Red Hat, ProxMox and Nutanix AHV environments. 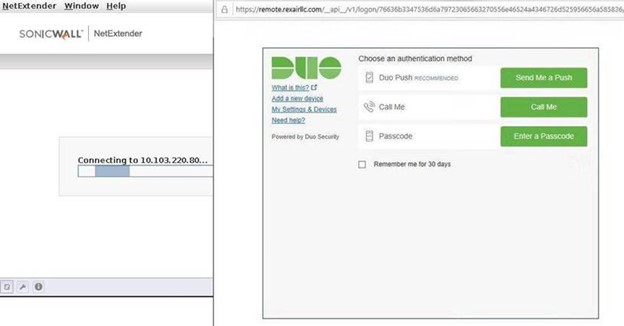 With Duo support for NetExtender, SonicWall SMA extends the ability to verify the user’s trust and device to protect any core business applications in multi-cloud environments, including SaaS. 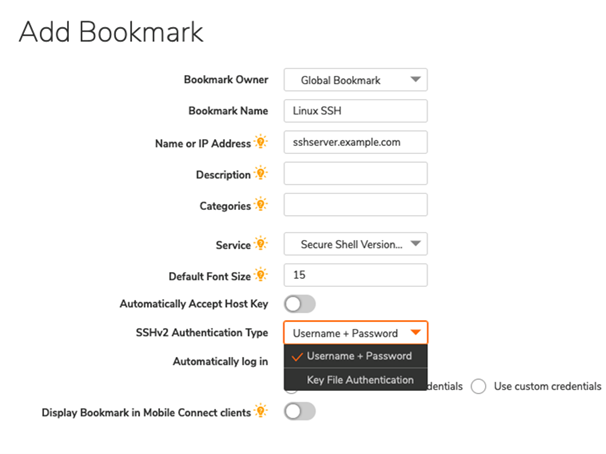 SSHv2 over HTML5 bookmarks now support key file authentication method. HTML5 SSHv2 bookmarks can save the identity file and user information in a browser’s local storage, then use the saved information to log in to an SSHv2 server automatically. 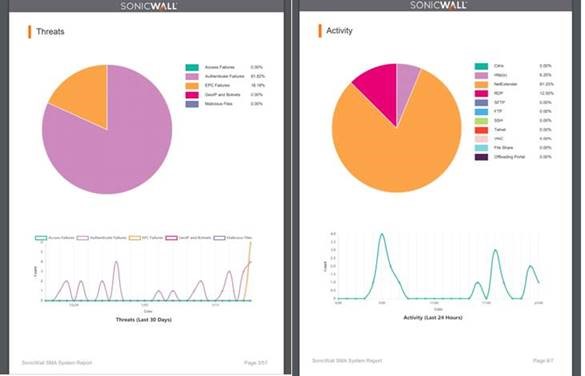 Administrators can now generate on box system reports that includes:

The “Secure Hosts” setting under Secure Network Detection enables SMA to check if the corresponding host’s SSL/TLS certificate is trusted, thereby allowing you to add secure hosts for “Always ON VPN” connections.

Insights with Jayant: TZ Does It