Anything that predates 802.11n isn’t officially getting a name change. This move from Wi-Fi Alliance is aimed at making it simpler for manufacturers and consumers to understand and use the technologies. Along with the new names, they get new logos as well. However, from a regulatory and specification standpoint, the names still retain its techy naming scheme: IEEE 802.11.

“For nearly two decades, Wi-Fi users have had to sort through technical naming conventions to determine if their devices support the latest Wi-Fi,” said Edgar Figueroa, president and CEO of Wi-Fi Alliance, in the official announcement. “Wi-Fi Alliance is excited to introduce Wi-Fi 6, and present a new naming scheme to help industry and Wi-Fi users easily understand the Wi-Fi generation supported by their device or connection.”

According to a new study by the Wi-Fi Alliance, the global economic value of Wi-Fi will reach $1.96 trillion this year and increase to $3.5 trillion by 2023. To keep up with the proliferation of Wi-Fi devices, it is essential to introduce technologies to keep pace with the changing tides. One of the most talked about wireless technologies in the recent times is the 802.11ax standard, or Wi-Fi 6. 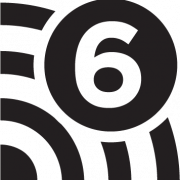 Wi-Fi 6 is currently deemed the future of Wi-Fi. Why? This is because it introduces significant wireless enhancements over the current Wi-Fi 5 technology.

With the rise in the number of devices and bandwidth-intensive applications, one of the biggest challenges we face on Wi-Fi networks is poor performance. In addition to having high, system-wide throughput, it is also essential to ensure high performance on a per-client basis, specifically for high-density use cases.

This is where Wi-Fi 6 could greatly improve performance, concurrent connections and business productivity. The significant benefits introduced by Wi-Fi 6 include:

Wi-Fi 6 is designed for IoT and high-density deployments, including stadiums, universities, shopping malls, transportation hubs, where there are large congregations of people.

At this point in time, Wi-Fi 6 technology is still being amended. The finalized draft is expected in late 2019. Until the standard is finalized, it is not advisable to purchase Wi-Fi 6 products.

In addition, there are no real-world clients to benefit from the Wi-Fi 6 enhancements. Let’s face it, even the latest Apple iPhone XS doesn’t even support Wi-Fi 5 Wave 2. The time is right to expand your network on Wi-Fi 5, as it still gaining traction.

SonicWall offers cutting-edge Wi-Fi 5 Wave 2 access points to address the growing needs of Wi-Fi 5 devices. To learn more about how you can securely expand your network, click here.

Wireless connectivity is ubiquitous in today’s mobile, global economy. Wireless devices range from smartphones and laptops to security cameras and virtual reality headsets. Businesses need to recognize and address their need for high quality, performance and security across wireless networks and endpoints.

GET THE BRIEF
SonicWall Staff 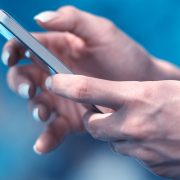 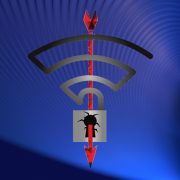 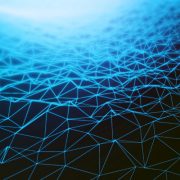 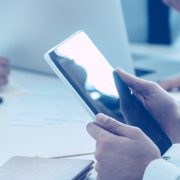 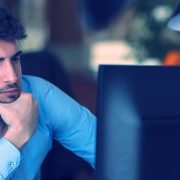 Should I Become an MSSP? 13 Considerations from MSP Expo 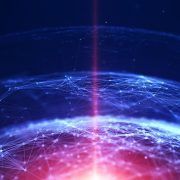 4 Security Predictions for MSSPs in 2019