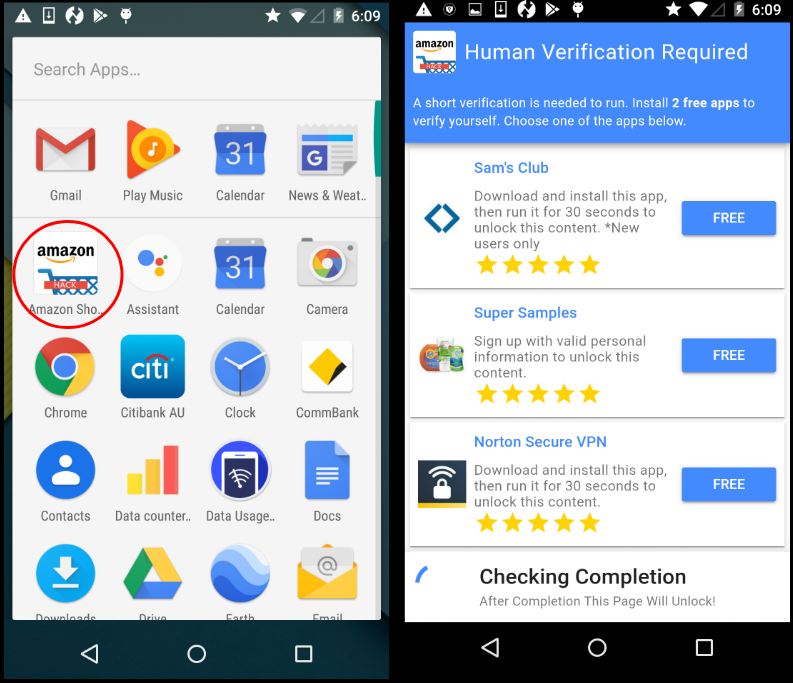 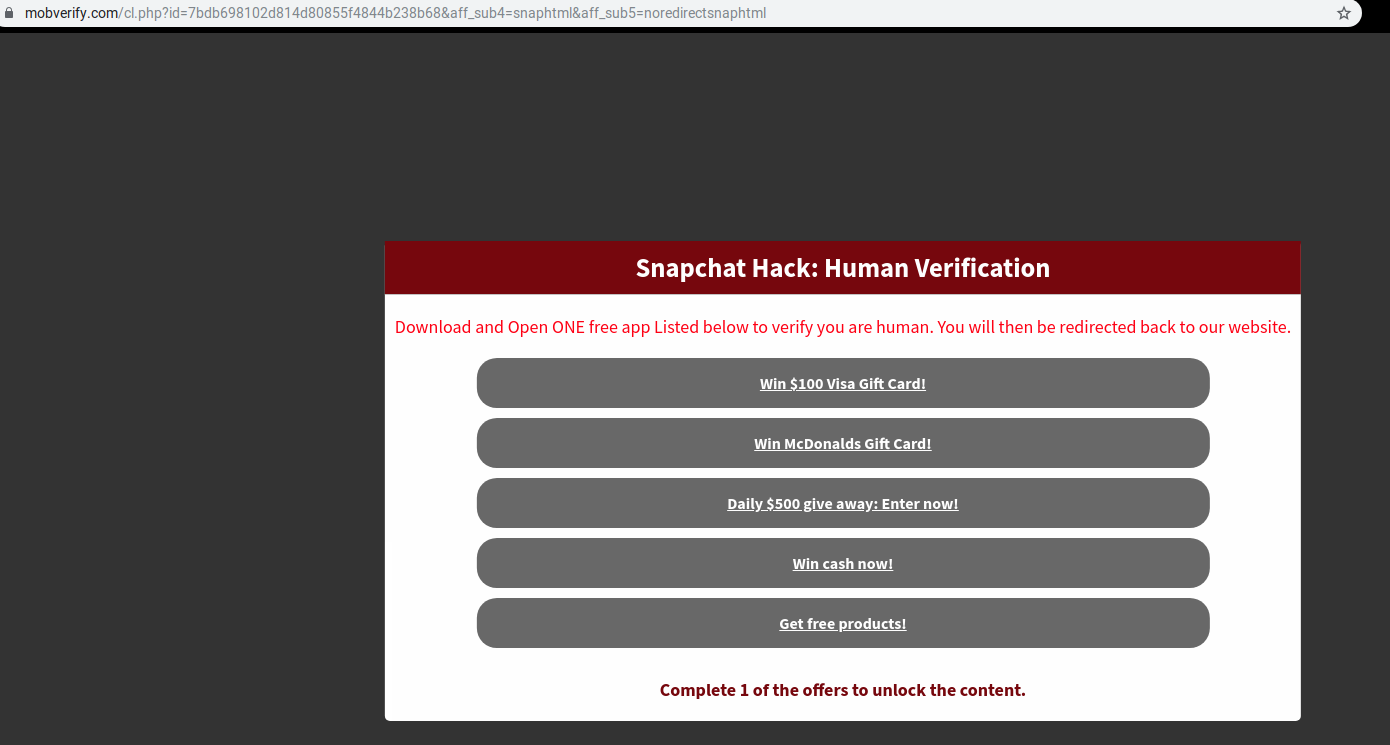 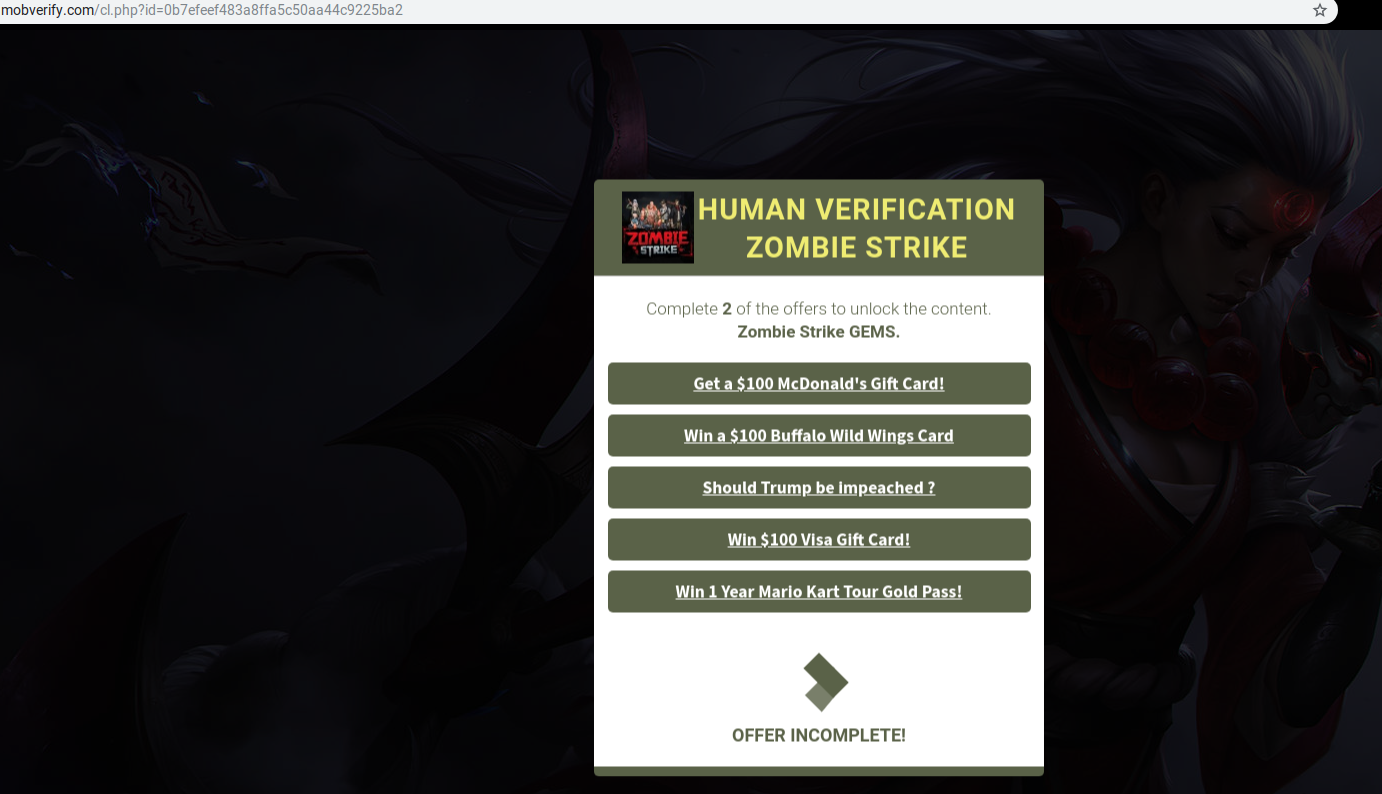 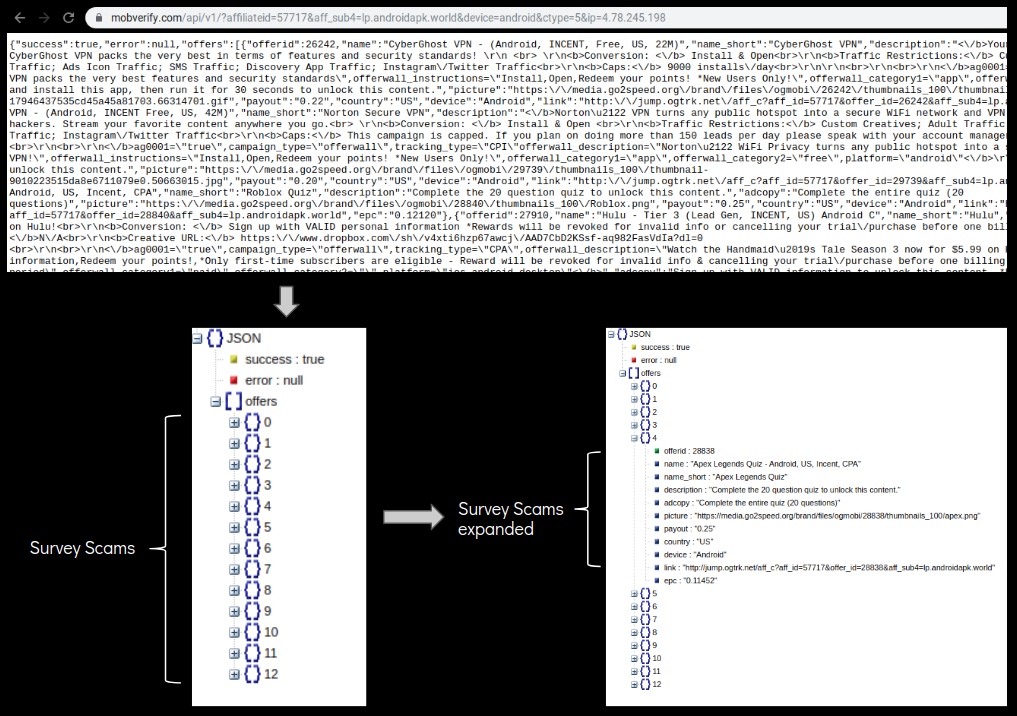 It’s summertime, so that means Black Friday is only four months away. Some retailers like to get a head start on the event and offer special Black Friday deals during July as a means to generate some additional sales over the summer. There are also “Christmas in July” promotions. Most of us, however, will wait to make our purchases until the traditional start of the holiday shopping season in November.

Whether it’s over the summer or later in the year, events such as Black Friday, Small Business Saturday and Cyber Monday offer consumers an opportunity to shop for a great deal. Increasingly the researching and purchasing of items during the holiday season is done online. According to the National Retail Federation (NRF) both holiday retail sales and non-store sales increased again last year. Results from a 2015 NRF survey also found that 46 percent of holiday shopping (browsing and buying) would be done online. This was an increase over 2014 and a trend that is likely to continue in 2016.

People enjoy shopping online for many reasons: it’s convenient, there are no crowds, you can often get better deals, and it’s easier to compare items. No wonder it’s become a popular activity, both at home and at the office. And for many employers, that’s the problem. Online shopping at work negatively impacts productivity. It’s like taking an extended lunch break on your computer. It also introduces security risks to the company’s network. Who knows whether the sites employees visit to make purchases are legitimate and aren’t sources for malware distribution.

Shopping isn’t the only online activity that affects organizations. In 2016 there are a slew of sporting events drawing worldwide interest: March Madness and the Ryder Cup in the US, Euro 2016 in France, the Summer Olympics in Brazil to name a few. Like they do with online shopping, employees will be spending time at work focused on something other than their jobs. For example, streaming live events at the office is very popular, albeit somewhat risky. Read Wilson Lee’s blog “Zika is not the only virus you can get by watching the Olympics” for details on the threat streaming the Olympics can pose to your network.

In addition to productivity and security concerns, streaming video opens up a third issue for employers which is the consumption of network bandwidth for a non-essential activity. In fact, during the last Summer Olympics in 2012, Los Angeles City Hall employees were asked to stop watching the games online at work due to the high volume of network traffic it was generating.

Whether or not online shopping and watching streamed sporting events during work are approved by management, most employees will be engaged in these activities at some point. Knowing this, what steps can organizations take to maintain productivity, protect the network from attack and conserve bandwidth? Here are a few:

If you’d like to learn more about how to protect your network and preserve productivity and bandwidth during the holiday online shopping season and other events watch this free webcast. You can also find information on how SonicWall next-generation firewalls can help on our website.

REGISTER NOW FOR WEBCAST
https://d3ik27cqx8s5ub.cloudfront.net/blog/media/uploads/images/featured/BlackFridayShoppingBannerv2pic.PNG-550x0.png 234 550 SonicWall Staff https://blog.sonicwall.com/wp-content/uploads/images/logo/SonicWall_Registered-Small.png SonicWall Staff2016-07-26 09:13:562021-01-25 16:48:19Securing Your Network Before, During and After Black Friday
Connect with an Expert