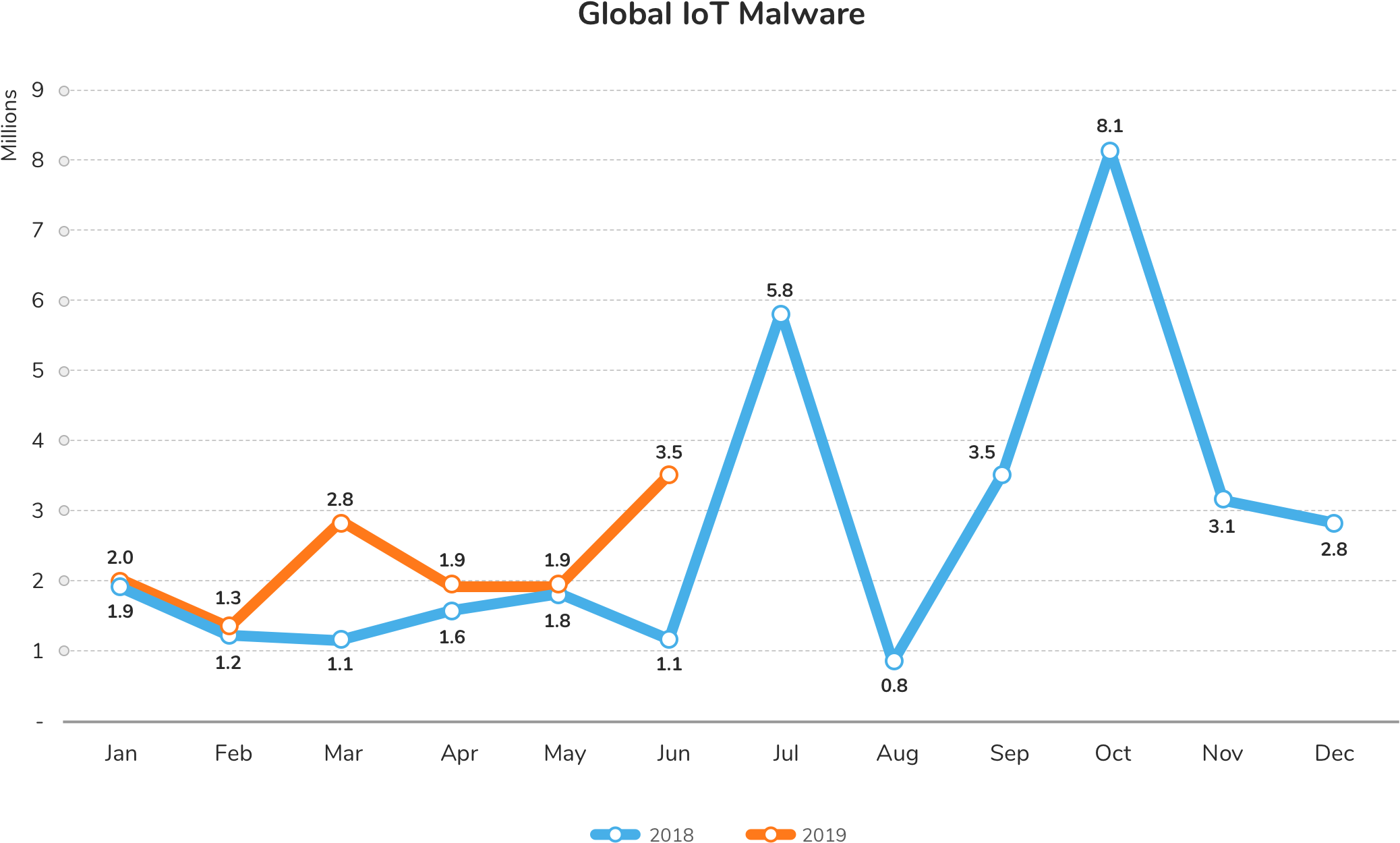 Senior VP, Chief Technology Officer | SonicWall
John Gmuender has over 30 years of software and hardware engineering experience including 25 years of startup and corporate management. Mr. Gmuender is the visionary and technical leader behind SonicWall's Reassembly-Free Deep Packet Inspection (RF-DPI) technology and SonicWall's Massively Scalable Multi-Core Security Architecture and Platform. At SonicWall, he has led the network security line through four successful product generations, enabling new business models for the company and the industry, including the cloud-delivered subscription services model. Mr. Gmuender came to SonicWall with the acquisition of SecureCom Networks, the startup he founded and led as CEO and VP of Engineering. Prior to SecureCom Networks, Mr. Gmuender led his engineering and networking consulting company, GUM, providing detailed engineering expertise in networking, security, software, and hardware, to many companies including JMA/Network Translation, the developer of the PIX firewall prior to its acquisition by Cisco in 1996. During his career, Mr. Gmuender has held management and engineering roles in the development of x86 and Sparc microprocessors at Cyrix and Fujitsu/HaL Computer Systems respectively, and began his career at IBM in the Communications Division. Mr. Gmuender has numerous patents and publications in both hardware and software, and graduated Summa Cum Laude with a Bachelor of Science degree in Electrical Engineering from North Carolina State University.
https://d3ik27cqx8s5ub.cloudfront.net/blog/media/uploads/images/featured/Urgent11.png 500 1200 John Gmuender https://blog.sonicwall.com/wp-content/uploads/images/logo/SonicWall_Registered-Small.png John Gmuender2019-07-29 08:00:372019-07-29 08:52:04Wind River VxWorks and URGENT/11: Patch Now