The world of cybersecurity is dominated by headlines of malware, ransomware, data breaches, app vulnerabilities, IoT threats and botnet attacks. But phishing has been a serious threat since the early 2000s and is widely regarded as the most common attack vector for cybercriminals.

Today, phishing is not about volume. These email threats are now tuned to successfully trick a high-value target into taking a desired action: clicking on a malicious link, opening a malware-laden file, providing a password or authorizing financial transactions.

In the current cyber arms race, threat actors are constantly trying to get around security systems. In the context of email as a threat vector, phishing has evolved into spear-phishing, impersonation and Business Email Compromise (BEC) types of attacks. These messages are highly targeted with extensive social engineering efforts to carefully select and study the victim. 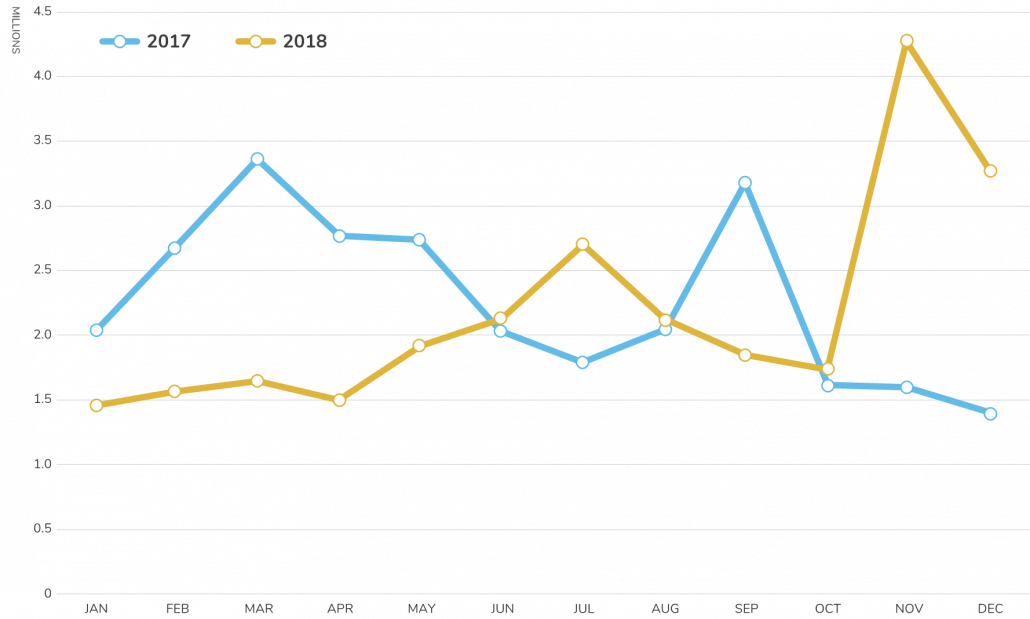 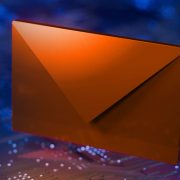 Can You Catch All the Phish? Take Our New Phishing IQ Quiz and Find Out!