Some call him vocal. Others say he has passion.

But no matter your preferred adjective, there’s no mistaking Bill Conner’s unwavering commitment toward improving cybersecurity policy in the U.S. 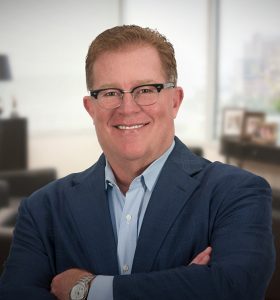 After witnessing a year of high-profile breaches and a number of well-intentioned strategies, Conner penned a new opinion piece for The Hill, “Two cybersecurity policies, one clear new objective,” which outlines next steps for policymakers.

Conner, SonicWall’s president and CEO, applauds their direction. But he also feels some parts are disjointed and there should be better focus on integrating the government’s newest pair of policies: the National Institute of Standards and Technology (NIST) Small Business Cybersecurity Act and the National Cyber Strategy of the United States of America.

“What we have learned from the numerous breaches in the public and private sectors is that the foundation of the internet is a digital supply chain that must be defended from end to end; the smallest player has proven to be an effective entry point for mischief,” Conner outlined on The Hill.

To move toward that objective, Conner prescribed three key transformations for the U.S. government, which are outlined in his featured commentary on The Hill.

SMBs are one of the segments most targeted by cybercriminals. Now, SMBs are backed by legislation that will require NIST to deliver prescriptive guidelines to better defend their businesses from cyberattacks. This exclusive eBook outlines when its coming and what it covers.