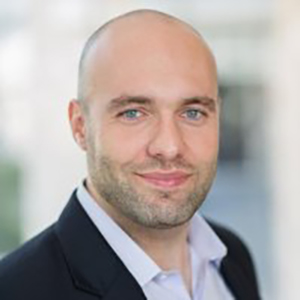 Dmitriy Ayrapetov is VP of Platform Architecture at SonicWall working to solve cybersecurity issues facing organizations around the world by helping to guide product development at SonicWall to tackle these growing problems. Dmitriy is also working on bringing SonicWall’s Real Time Deep Memory Inspection threat detection technology to broader markets. Prior to this position, Dmitriy held engineering roles and product management leadership roles at SonicWall. Before SonicWall, Dmitriy worked as a software engineer at several startups, one of which was acquired by SonicWall in 2005. As a cybersecurity expert, he speaks at industry conferences including RSA, Gartner Security Summit and is a regular voice with analysts, the press and SonicWall’s channel partners. Dmitriy holds an MBA from the Haas School of Business at U.C. Berkeley and a BA in Cognitive Science at U.C. Berkeley.

Bring the Power of RTDMI Analysis On-Premises with CSa 1000

Our cloud-based Capture Advanced Threat Protection (ATP) service has been a great success across the SonicWall ecosystem since its introduction in 2016. With hundreds of thousands of networks around the world protected by Capture ATP, […]

As the world manages voluntary quarantines, mandated isolations, social distancing and “shelter-at-home” edicts, cybercriminals are busy creating malware and other cyberattacks that prey on the fear surrounding the novel coronavirus epidemic (COVID-19). “More than ever, […]

PDF cyberattacks are nothing new. They are, however, growing in volume, deception, sophistication and are now used as vehicles to modernize phishing campaigns. SonicWall Capture Labs Threat Researchers announced a substantial increase of malicious or […] 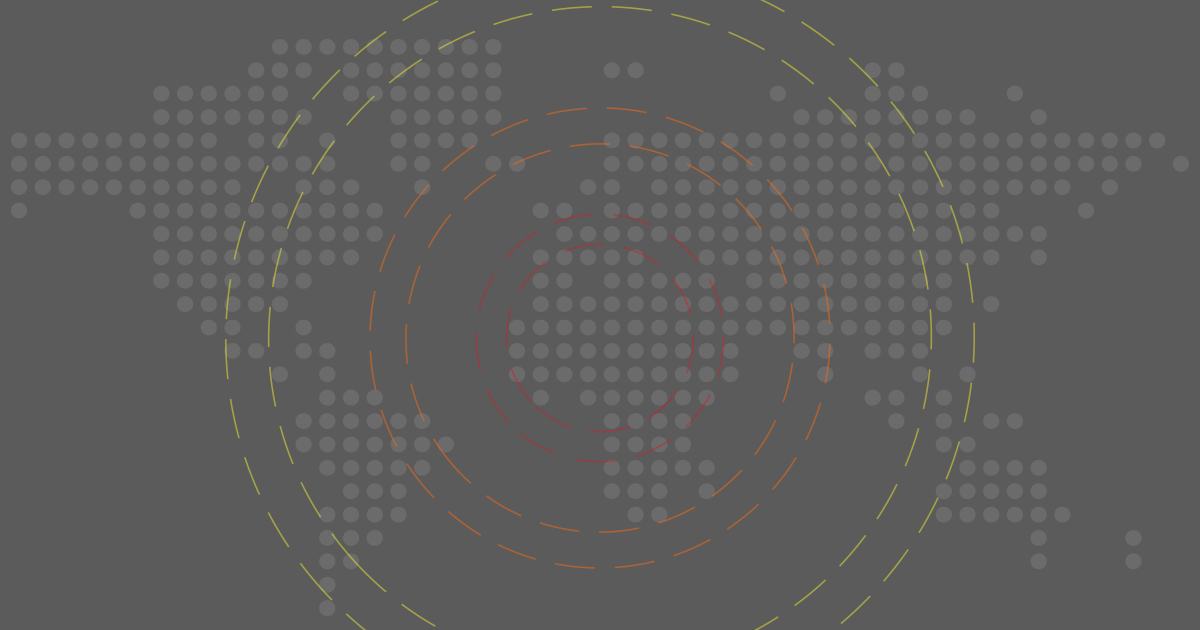 The launch of the annual SonicWall Cyber Threat Report always reminds us why we’re in this business. Our engineers and threat researchers dedicate months to the project in order to shed light on how people, […] 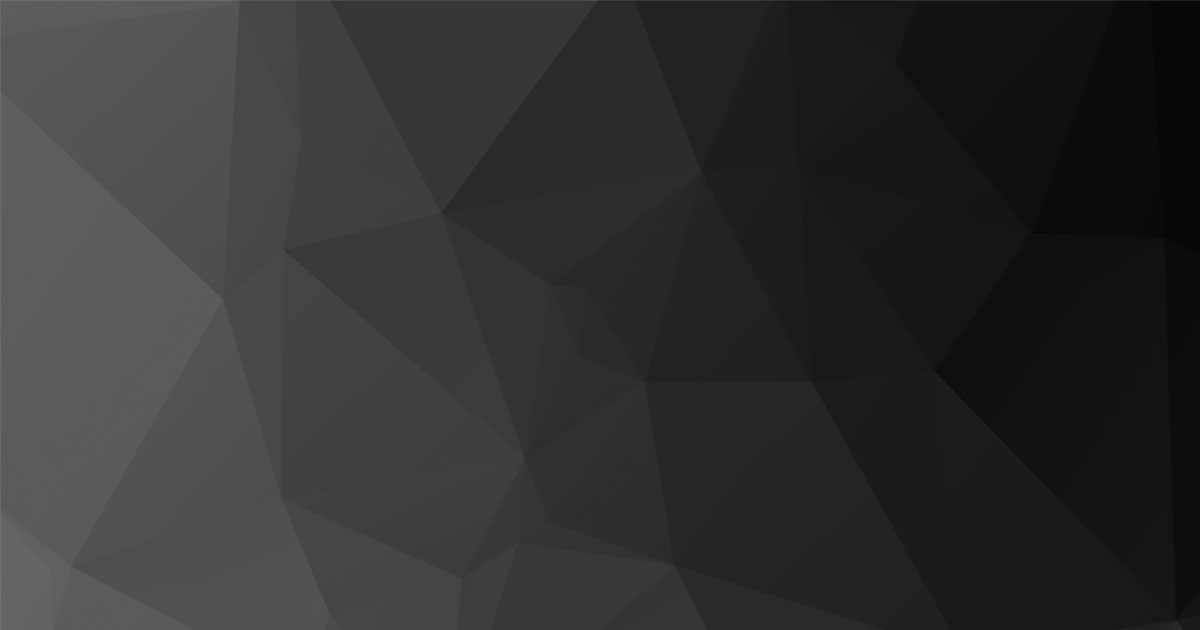 Overview: This is not a disclosure of a new vulnerability in SonicWall software. Customers with the current SonicWall Global Management System (GMS) 8.2 and above have nothing to worry about. The reported vulnerability relates to […] 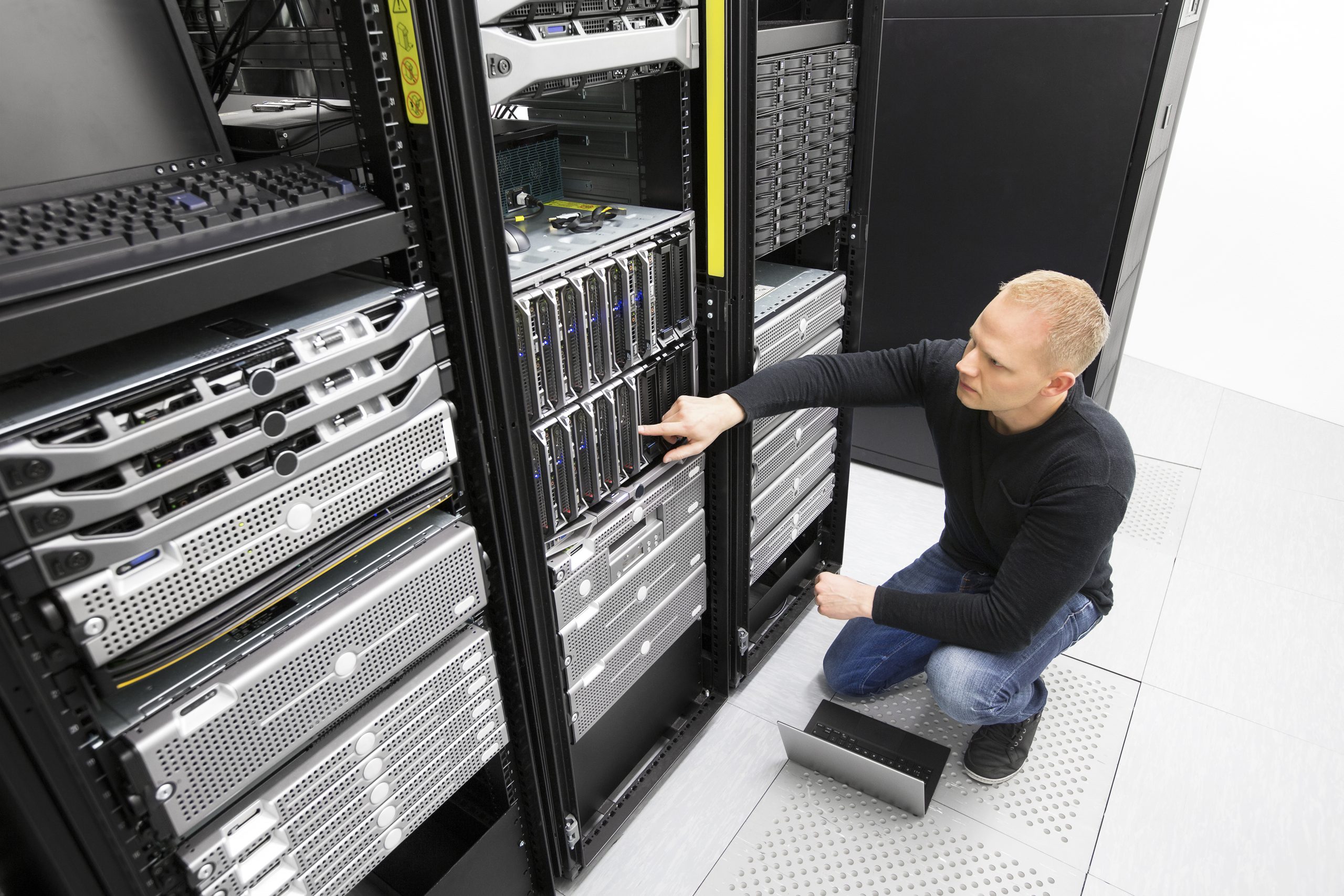 The 2017 SonicWall Annual Threat Report, published last week, covers the evolution of the cybersecurity landscape through 2016. Based on the data from the SonicWall Capture Labs Threat network, the report highlights the advances of […] 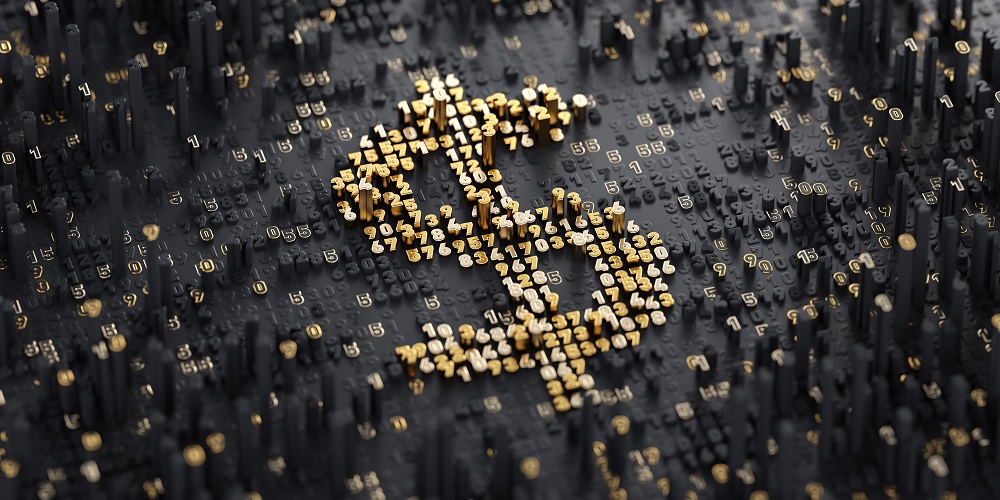 What’s the equivalent of cash on the Internet? PayPal? Western Union? Bank transfers? No, no and no ““ along with many other obvious choices. Each of these online payment methods first requires some sort of […] 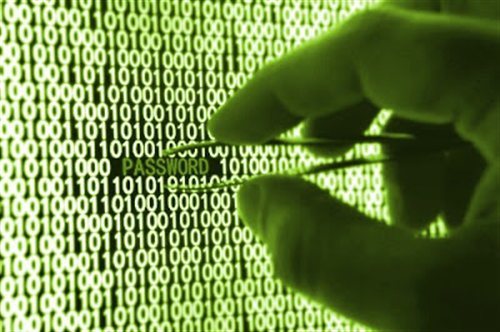 In the recently published 2015 SonicWall Security Threat Report, one of the observations on the evolution of attacks on POS systems is the rise in popularity of malware that uses memory scraping to steal sensitive data. […]