It’s almost cliché at this point, but the cyber arms race — and respective cybersecurity controls and technology — moves at an alarming pace.

For this reason, SonicWall Capture Labs threat researchers never stop investigating, analyzing and exploring new threat trends, tactics, strategies and attacks. They publish most of their findings — the data they can share publicly, anyway — in the annual SonicWall Cyber Threat Report.

But to ensure the industry and public are able to stay abreast of the quickly shifting threat landscape, the team offers a complementary mid-year update to the 2019 SonicWall Cyber Threat Report. Download the exclusive report to explore the stories, behaviors and trends that are shaping 2019 — as they are happening.

Malware volume dips in first half

In 2018, global malware volume hit a record-breaking 10.52 billion attacks, the most ever recorded by SonicWall Capture Labs threat researchers.

Did you think ransomware was an outdated tactic? The latest 2019 data proves otherwise. Despite overall declines in malware volume, ransomware continues to pay dividends for cybercriminals.

All told, global ransomware volume reached 110.9 million for the first half of 2019, a 15% year-to-date increase. The exclusive mid-year update outlines which countries followed this trend and which were victimized by an increase in ransomware attacks.

As defined in the full 2019 SonicWall Cyber Threat Report, a ‘non-standard’ port means a service running on a port other than its default assignment, usually as defined by the IANA port numbers registry.

For the first half of 2019, 13% of all malware attacks came via non-standard ports, a slight dip due to below-normal activity in January (8%) and February (11%).

In 2018, SonicWall logged more than 2.8 million encrypted threats, which was already a 27% jump over the previous year. Through the first six months of 2019, SonicWall has registered a 76% year-to-date increase.

So far in 2019, the multi-engine SonicWall Capture Advanced Threat Protection (ATP) cloud sandbox has exposed 194,171 new malware variants — a pace of 1,078 new variant discoveries each day of the year. 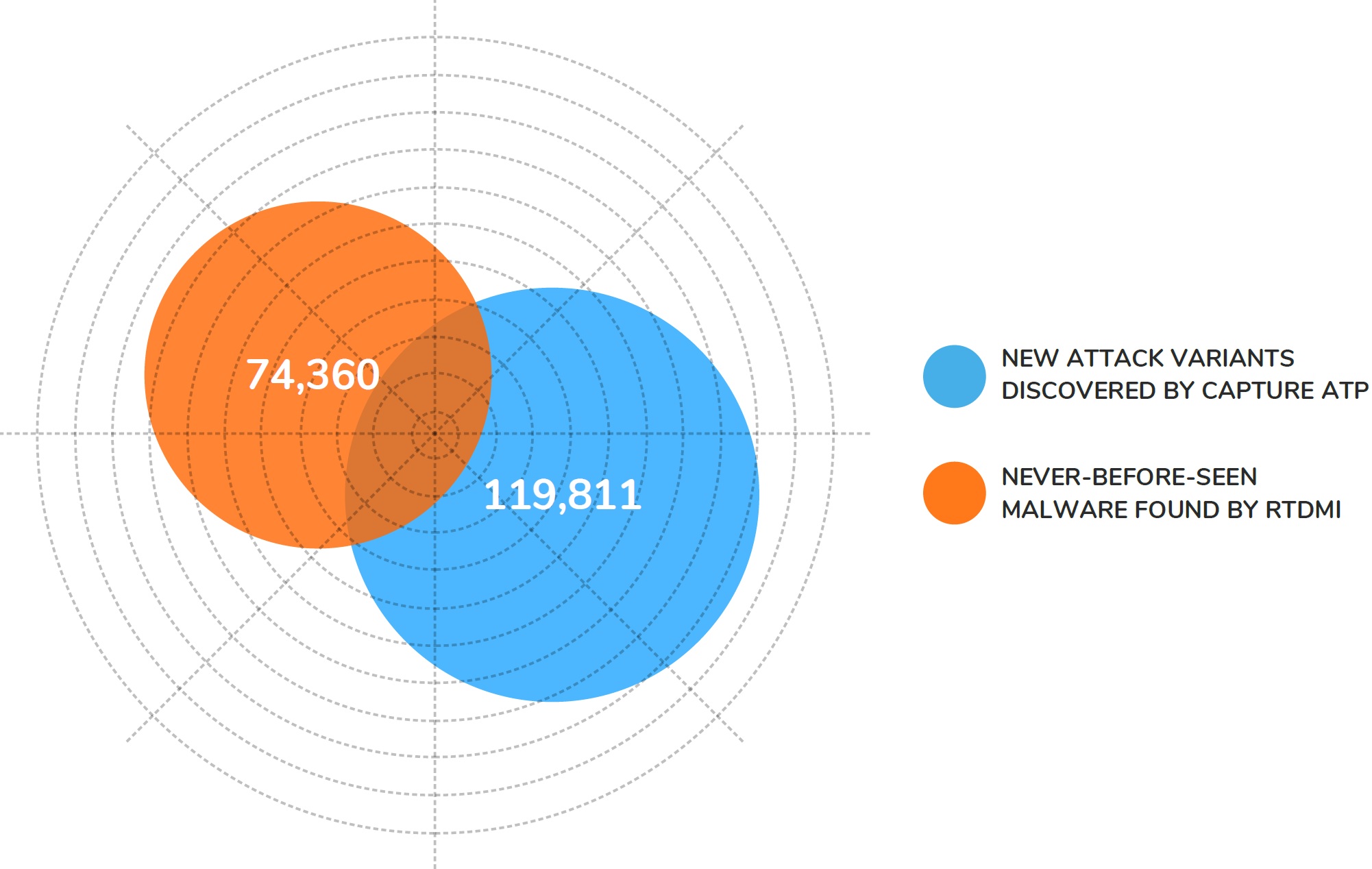 The speed and ferocity in which IoT devices are being compromised to deliver malware payloads is alarming. In the first half of 2019, SonicWall Capture Labs threat researchers have already recorded 13.5 million IoT attacks, which outpaces the first two quarters of last year.

Late 2018 data showed cryptojacking on the decline. But with the surging values of both bitcoin and Monero, cryptojacking rebounded in 2019. Cryptojacking volume hit 52.7 million for the first six months of the year.

How do cybercurrency prices influence cryptojacking volume? The exclusive mid-year update looks deeper into the numbers. 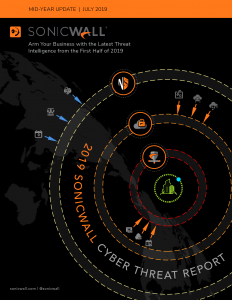