We’re into October and based on this year’s reports so far, the threat landscape is continuing to evolve and change as the global cyber arms race grows.

Phishing attacks continue to trend downwards, with September data showing the volume of attacks down 92 percent compared to the same time last year. The reasons for this decline are not 100 percent clear, but may be partly attributed to increased awareness as people are becoming more adept at identifying phony websites and sharing information about common scams.

Globally, the SonicWall Capture Threat Network, which includes more than 1 million sensors across the world, recorded the following 2018 year-to-date attack data through September 2018: 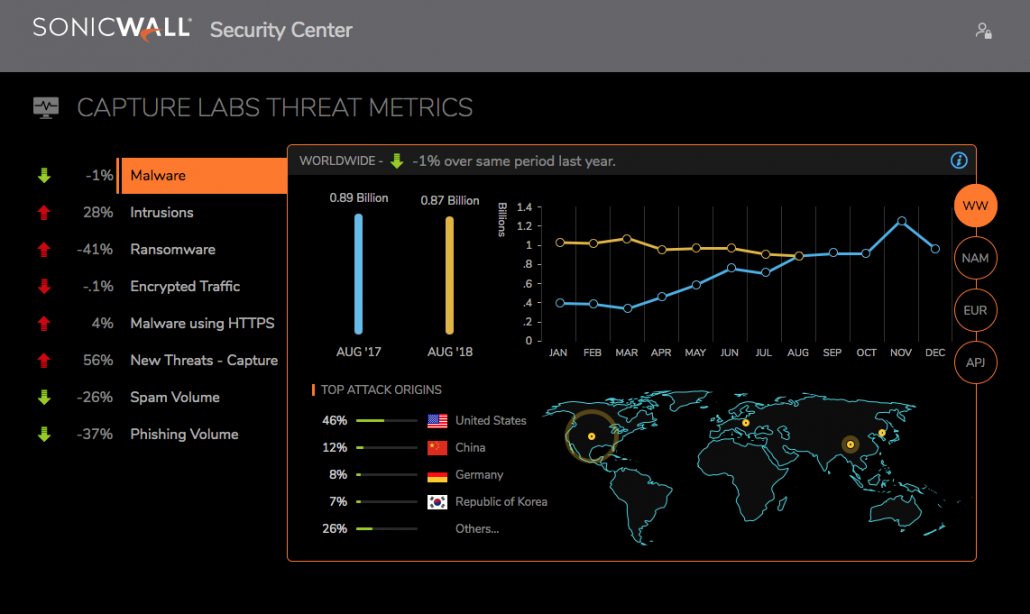 Dive into the latest cybersecurity trends and threat intelligence from SonicWall Capture Labs. The mid-year update to the 2018 SonicWall Cyber Threat Report explores how quickly the cyber threat landscape has evolved in just a few months.

GET THE UPDATE
SonicWall Staff 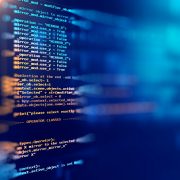 Are You Seeing This? Uncovering Encrypted Threats 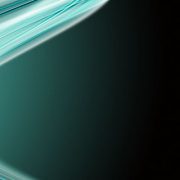 SonicWall Wins Gold and Silver in Best in Biz Awards 2018