Overview: This is not a disclosure of a new vulnerability in SonicWall software. Customers with the current SonicWall Global Management System (GMS) 8.2 and above have nothing to worry about. The reported vulnerability relates to an old version of GMS (8.1), which was replaced in December 2016. Customers with GMS 8.1 and earlier releases should patch, per SonicWall guidance, as they are running out-of-support software. Best practice is to deploy a SonicWall next-generation firewall (NGFW) or a web application firewall (WAF) in front of GMS and other web servers to protect against such attacks. Look for global third-party validation on protection effectiveness, such as the 2018 NSS Labs NGFW Group Test. After rigorous testing, SonicWall firewalls earned the NSS Labs coveted ‘Recommended’ rating five times.

On Sept. 9, Palo Alto Networks Unit 42 published a blog post highlighting a developing trend of botnets picking up publicly known CVE exploits and weaponizing them against enterprise infrastructure. This marks a change in the botnet authors’ tactics from targeting consumer-grade routers and IP cameras to searching for higher-profile enterprise targets to harness additional endpoints for DDoS attacks.

The second botnet highlighted in the Palo Alto Networks post, Gafgyt, picked up the Metasploit code for an XML-RPC vulnerability for an obsolete version of SonicWall GMS (8.1) central management software, which was replaced by GMS 8.2 in December 2016.

The bottom line: the reported botnet attack is misguided and presents no threat to SonicWall GMS in production since December 2016.

Current SonicWall GMS users are not at risk. However, there are broader lessons here for the industry and business owners:

The blog post does, however, underscore the rapidly-evolving nature of today’s threat landscape, evidenced by the mixing of malware and exploits to create new malware cocktails, and the need to use the latest and most effective security solutions to protect against them.

When selecting a product to protect your critical infrastructure, go beyond listening to vendor claims and look at globally recognized independent testing, such as the NSS Labs NGFW report, to validate security efficacy. Items that you should consider when selecting a security product for the modern threat landscape: 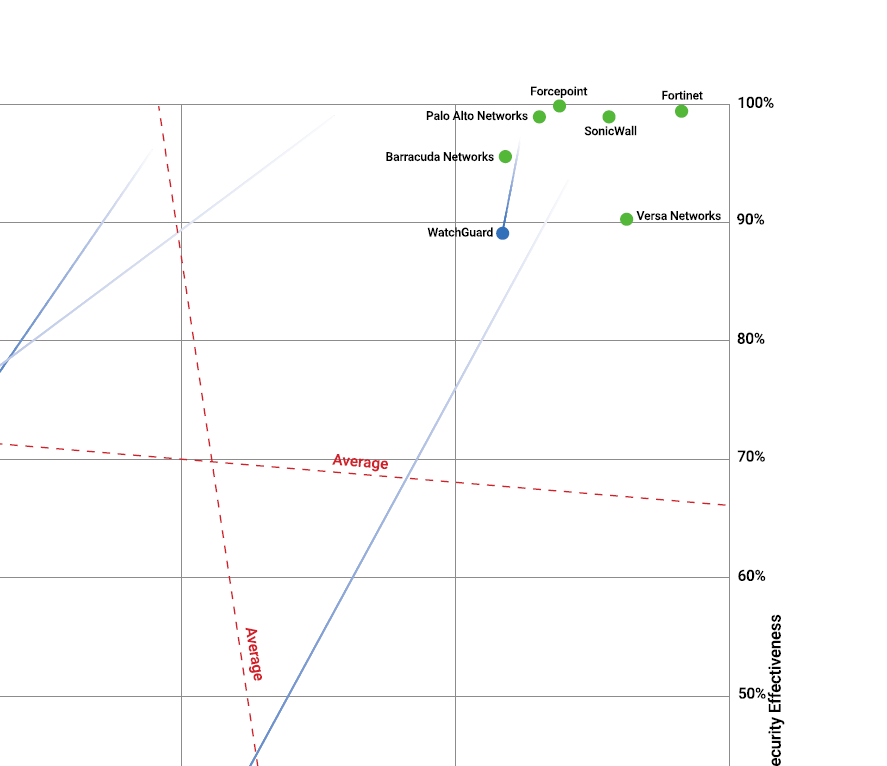 The reported botnet attack is misguided and presents no threat to SonicWall GMS in production since December 2016.

Importance of Resiliency in Network Security